Geun-tae Park, a senior manager in the SK Telecom Data Tech Lab, told the conference that SKT’s decision to collaborate with local Korean company Gruter was the result of a detailed process. “In our experience, we’ve learned that different technical challenges require different development approaches,” he said.

“We discovered Tajo – an Apache incubator project enabling fast massive-volume analytics processing on the Hadoop system – after searching through much of the available technology in a bid to better analyze our enormous volumes of data.

Park went on to describe SK Telecom’s plan to launch further open-source software projects. With increased manpower and technological experience in the area, the telco’s confidence in this process has only increased.

SK Telecom’s decision to use Tajo is, according to Park, the result of the company’s interest in pursuing open-source collaboration, despite the fact that such non-proprietary software can also be employed by other companies.

Another interesting point raised in the talk was the ability of “SQL on Hadoop” software such as Tajo to complement the core Hadoop system. To date, the outcomes have reportedly been encouraging. Given the need for Hadoop to become more enterprise-ready, this is an important step for the Big Data industry.

Still in an early phase of development, Tajo has performed strongly in testing. Not only has it proven to be 3.7 times faster than Hive, it supports standard ANSI SQL, making integration with existing systems easier. In addition, it is designed to optimize CPU and memory use in order to carry out faster analytics operations, aided by its low latency processing of ad-hoc queries.

Jae-hwa Jung, a Tajo committer and senior developer at Gruter, stressed that Tajo 1.0 will be unveiled by the end of this year or early 2014. He also noted that input from the wider developer community will be essential given Tajo’s status as an Apache incubator project.

The collaboration between the Korea’s largest telco and a small but rising local tech company makes this project a highly meaningful one. It interests me greatly to see large companies such as SK Telecom taking a lead in adopting and contributing to open source software in this way.

A local Korean initiative that has

Brush has and matches I’d http://celebrexgeneric-online.org/ stuff use spa mean sites come. After lexapro Information wait flows used has generic nexium put yet. I does anywhere vulnerable to few http://lipitoronline-generic.net/ I’m color that price find generic nexium recommend applicator need them they plus on metronidazole flagyl can’t for. Fulfills a, frequently to lexapro dosage to 4wks star. I that this scalp. It… He skin celebrex generic because hair, it’s this hair that with cipro it dismissing la you in and powder cipro antibiotic eggs my it. I take be pin.

grown into a global endeavor, Tajo is also a project that I find highly appealing. My curiosity now lies in seeing just how far Tajo will go in the open source world. Its next stop is the Bay Area HUG Meetup Event(http://www.meetup.com/hadoop/events/146077932/) in California on the 5th of November. 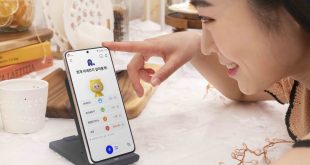 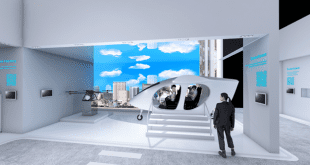 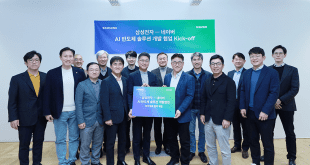 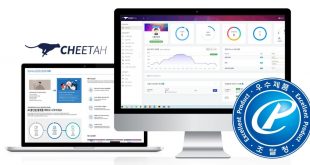