Lee Suk-chae, Chairman and CEO of KT, insisted to introduce a policy to impose additional charge to the companies which cause over load beyond certain level in oder to prevent explosion of network. His such claim is expected to provoke a controversy.

While participating in last week’s Mobile Asia Expo in Shanghai, he told reporters that although broadband is a limited resource and should perform lots of works, there are many people who try to make an easy gain without paying the price for network use.

Recently, many problems occurs by distributing video contents of high resolution among users, which rapidly increases traffic. In this regard, He seems to intend that not only consumers but also producers and distributors of the video contents should be imposed to pay a charge.

According to Traffic Present Condition released by Korea Communications Commission early this year, the amount of LTE traffic was 2,838TB in last January but it rapidly increased into 23,614TB in November.

He pointed Youtube as a main culprit of network overload. He expressed “it is often seen to enlarge a size of Youtube video more than necessary. In fact, even if the volume is big, the quality of the image is not always good, and simply the price increases geometrically.”

He also highlighted, “That is applied to typical external diseconomy that maximizes personal benefits of individuals and counterposes public spheres. It is against prosperity of mankind to spend limited network resource indiscriminately.”

However as though he was concerned about possible criticism that the additional charge for traffic overload can be another pressure to current high mobile communication fare, said “this is not about existing consumers, but about producers who unnecessarily enlarge video data.” 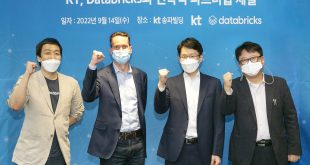 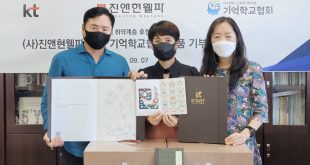 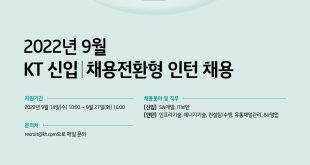 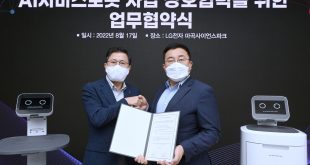