This is an outcome of only 3 years and 3 months after the service was launched in March, 2010. Now, KakaoTalk is dreaming to become a platform of global messenger beyond Korean market. However it is certain that the global competition in a market of mobile messenger is very fierce.

Even though Whatsapp is the 1st enterprise in the global market, KakaoTalk of Korea’s Kakao, Line of NHN Japan, and Wechat of China’s Tencent are closely catching up with it.

Especially, the competition among KakaoTalk, Wechat, and Line is very keen in Asian market.

However, KakaoTalk doesn’t seem to show its driving brand power in Korea in the competition with Wechat and Line.

Japanese market has already cornered by Line. Although Kakao joined with Soft Bank in Japan for counterattack, it seems quite difficult to break the current stronghold of Line.

It is same in China’s market. Kakao was invested by China’s Tencent, which cuts itself off entering China’s mobile service market. Tencent is the 2nd stockholder of kakao with a 13.8% stake.

Tencent’s Wechat is growing so fast that it’s enough to compete with Whatsapp. Functions and business model of Wechat are similar to those of KakaoTalk. It’s Wechat’s merit that foreign users can easily access it with their facebook ID. Tencent even established US office in order to raise its global awareness.

Wechat is certainly a strong competitor to KakaoTalk in global market even if it’s investing in Kakao. It is very interesting to see how a relationship between them will be.

Though KakaoTalk is highly acclaimed as a formidable competitor against facebook at home, its power is limited in Korea. That is, it hasn’t proved global competitiveness.

Is it possible for KakaoTalk to enter the global market? I’m looking forward to various opinions about this issue. 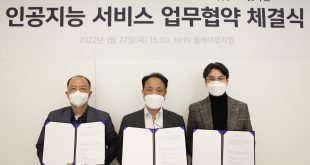 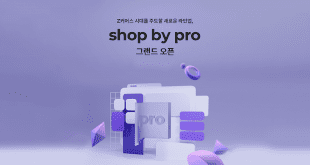 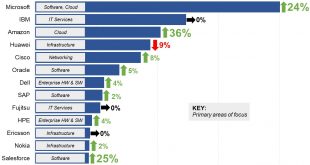 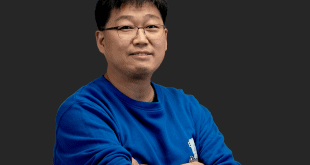