Samsung ChatOn, Can it be A Dark Horse?

Recently, members of ChatOn, a mobile messenger of Samsung Electronics, surpasse 80 million. According to inews24, ChatOn, firstly showed in September 2011, has 80 million members this month and it’s expected to surpass 100 million by the end of this year

At the end of last year, Samsung announced that the members of ChatOn surpassed 10 million as well as released ChatOn 2.0 that has various additional functions such as multi screen, mini profile, and so on.In terms of time line, ChatOn attracted 70 million members within 6 months.

Lately, Line of NHN surpassed 180 millions, and KakaoTalk of Kakao did 100 millions. ChatOn seems a great competitor against Line and KakoTalk on numbers but it is very questionable that ChatOn really can compete line or kakaotalk.

It is very favorable for ChatOn to attract consumers of Samsung smart phone as it is preloaded to Galaxy smartphone
However installing the contents doesn’t always mean right using. For Example, although MyPeople of Daum communication has 27 million members, it doesn’t show enough influence as such numbers. That is, there are not many people who can use it properly.

It’s highly possible for ChatOn to follow precedent of MyPeople. The Korea Economic TV reported last June that ChatOn has not attracted enough attention from the customers over one and a half years and Samsung Electronics reshuffled personnel to censure them for a business failure of ChatOn.

In this situation, it’s said that Samsung Electronics is preparing for a game service to be provided through ChatOn like Kakao Game. Gamevill will be in charge to provide and operate the contents in major foreign regions. 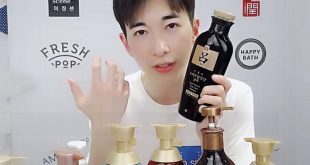 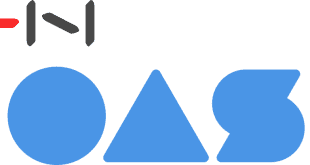