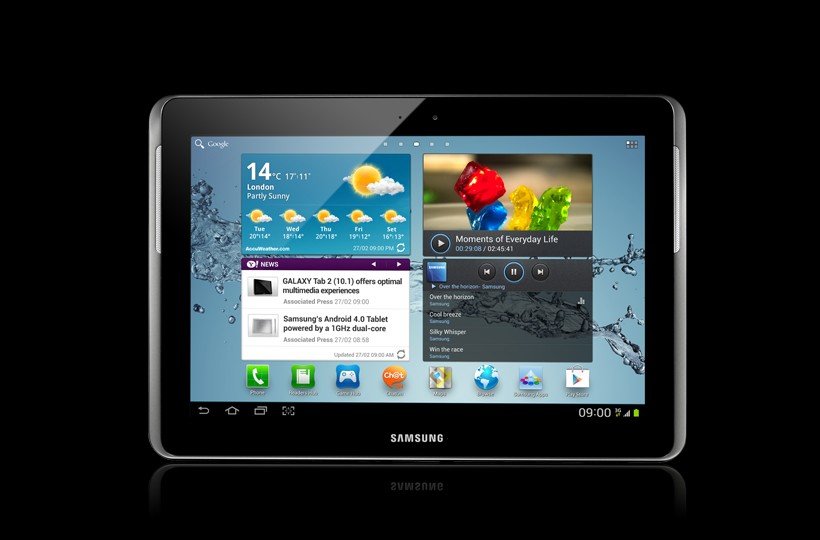 According to yonhapnews, Samsung is developing 12-inch tablet PC of which the monitor is biggest than its any other products so far.

Among the table PCs released by Samsung until now, the biggest monitor is 11.6 inch.

When 12-inch tablet is released, Samsung can compose product line up from 7 inch to 12 inch.

The monitor of newly released product will have LCD panel that Samsung Display produces and resolution of full HD level. The electronic industry is paying attention whether it also has ‘S pen’, a digital writing implement, used in Galaxy Note.

Even though its exact release date is not determined yet, it is expected to be revealed to the public as early as in October.

IDC announced that Samsung Electronics sold 8.1 millions of tablet PC in last second quarter up from 2.1 millions from the same period a year earlier. Thus its market share also increased from 7.6% to 18%. 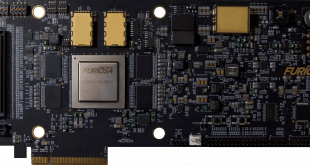 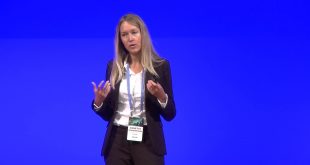